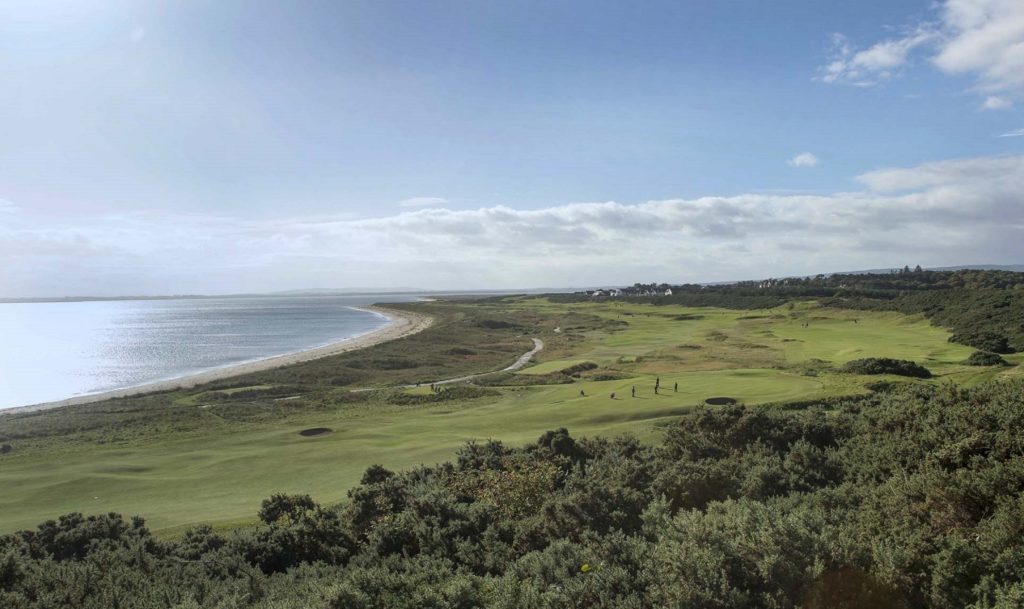 Golfers and businesses are being urged to get behind the work of the British Red Cross by supporting a new charity event being held at Royal Dornoch Golf Club. The inaugural Northern Scotland Charity Golf Tournament will be played over the … END_OF_DOCUMENT_TOKEN_TO_BE_REPLACED

Royal Dornoch’s Championship Course has been ranked No 2 in Scotland in the latest Golf Digest list which rated 550 courses across the country. The course was placed behind Muirfield, but ahead of some stellar venues in the top 10, including St. … END_OF_DOCUMENT_TOKEN_TO_BE_REPLACED 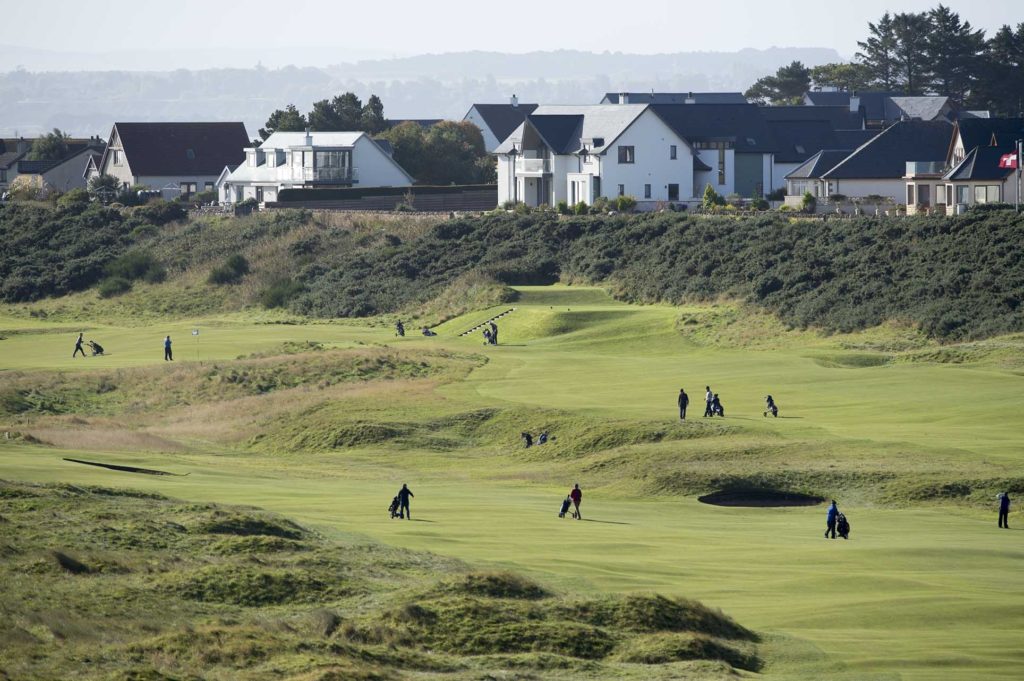 The internationally renowned Royal Dornoch Golf Club has this year set its sights on reaching a £50,000 target in donations from a fund set up five years ago. Local groups benefit annually from the club’s community fund which uses a percentage of … END_OF_DOCUMENT_TOKEN_TO_BE_REPLACED 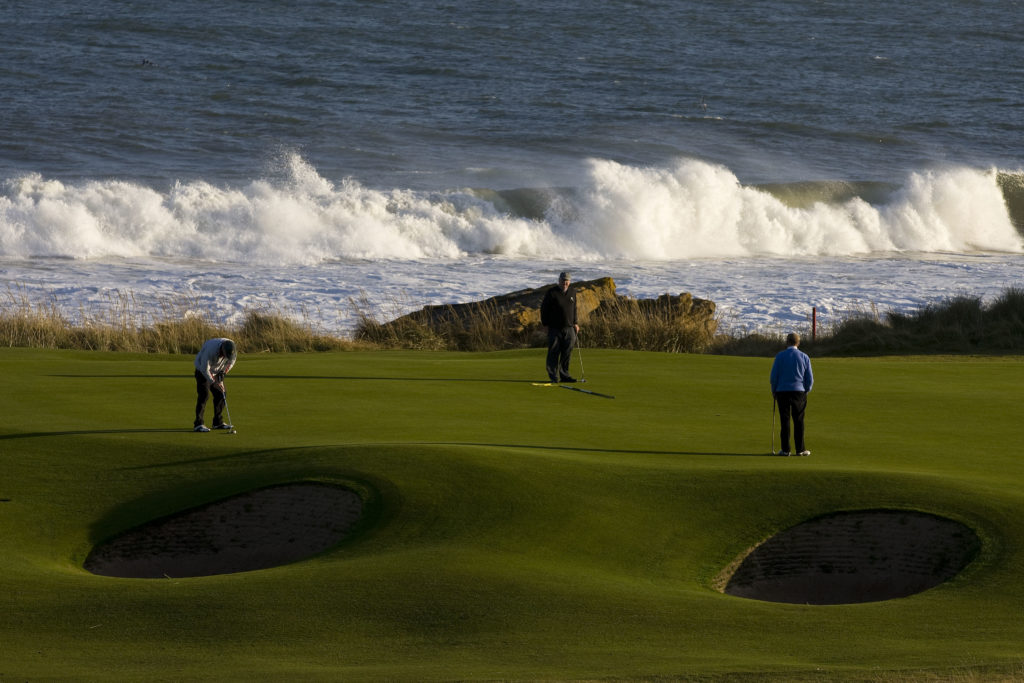