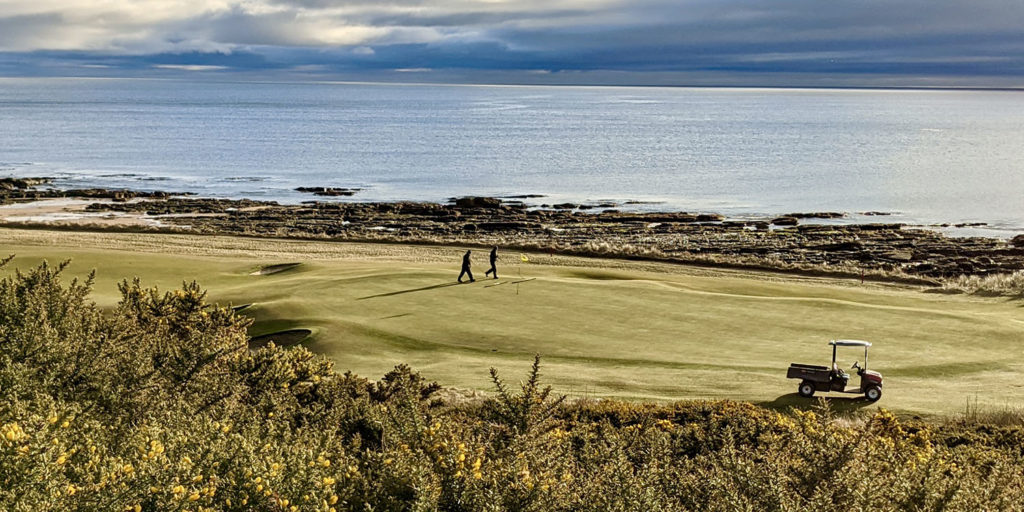 ROYAL Dornoch duo Neil Hampton and Eoin Riddell were quizzed recently by a US-based journalist keen to get the inside track on setting-up a world-class golf facility.  After reaching out to Royal Dornoch Golf Club and Sunningdale, Jack Hirsh … END_OF_DOCUMENT_TOKEN_TO_BE_REPLACED 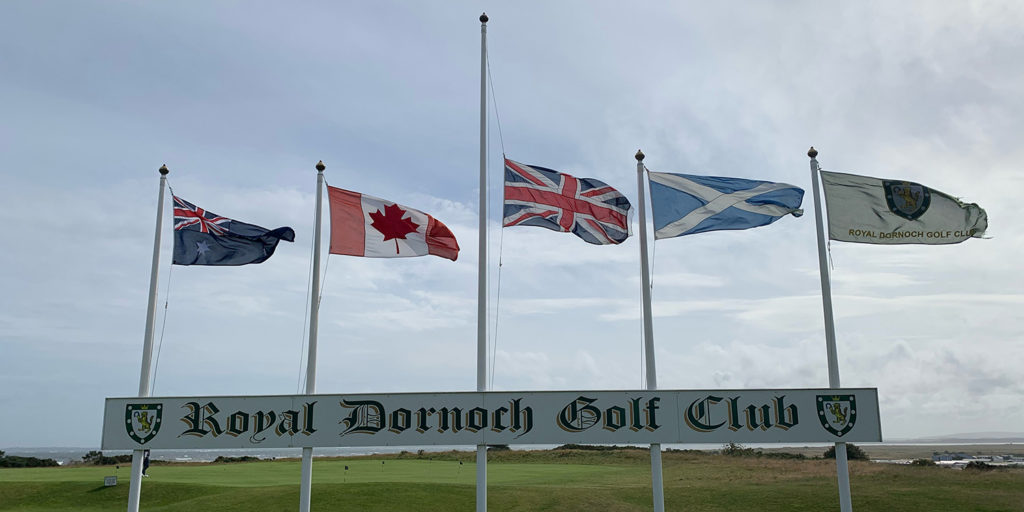 THE historic links and clubhouse facilities at Royal Dornoch Golf Club will close on Monday, September 19 to mark the State Funeral of Her Majesty Queen Elizabeth II. Flags have been flying at half-mast at the clubhouse in recent days … END_OF_DOCUMENT_TOKEN_TO_BE_REPLACED

IT’S “Thank a Greenkeeper Day” and an opportunity to hail the fine work carried by golf course management professionals.    The British and International Golf Greenkeepers Association (BIGGA), in conjunction with other global … END_OF_DOCUMENT_TOKEN_TO_BE_REPLACED

The club is deeply saddened by the passing of Her Majesty the Queen. She was a remarkable monarch who served the country with loyalty & dignity for 70 years. On careful consideration the course and clubhouse will remain open as … END_OF_DOCUMENT_TOKEN_TO_BE_REPLACED